Junior Athlete of the Month for December

The award for December goes to.....
Mike Vennard 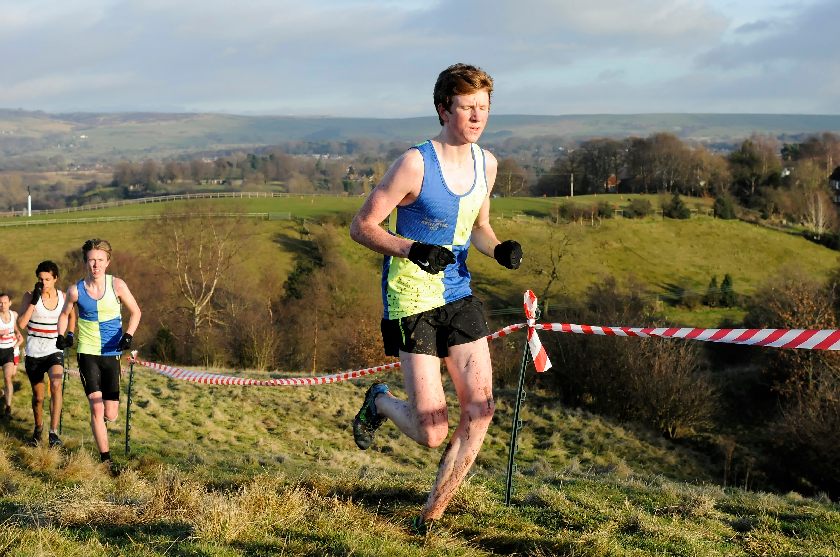 For most of the year Mike has had to pull out of races with injury problems, which also affected many of his training sessions. This included pulling out of the first North Staffs XC League event at Winsford.
However with injury behind him, the U20 runner then finished 11th in the Senior race at Parkhall, and then stunned everybody by finishing a brilliant 4th in the final race at Leek.

He then went on to win the Cheshire U20 champs on the 5th of January - his first county gold!
Well done Mike!!


We are now looking for nominations for January.
Just give the athlete's name and why you think they deserve the award to one of the club's officials.
Or send an email to info@valeroyalathleticclub.co.uk.