Shaun McGrath has shown that it's never too late to start running with an impressive V65 category win at last Friday's Crewe 5K.
Normally totally occupied training the Junior Endurance Squad, Shaun made a surprise appearance at this year's event, claiming not only the category win but also a new 5K Club Record for this age group.

Rare photos of Shaun in action (click to enlarge): 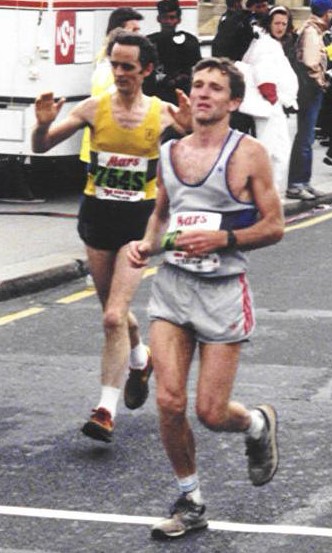 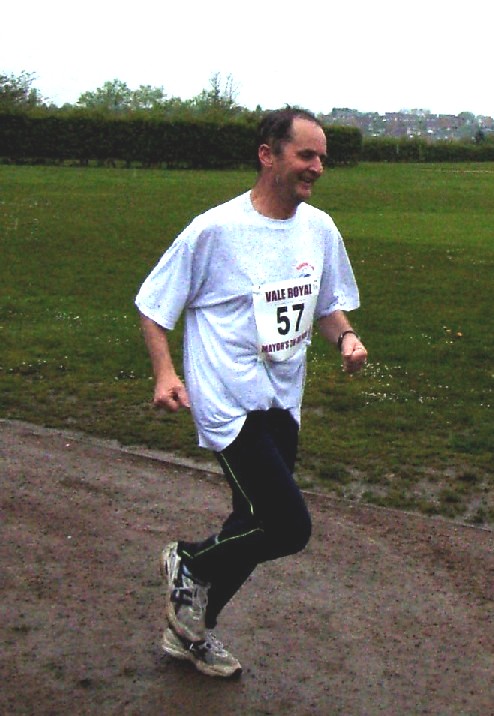 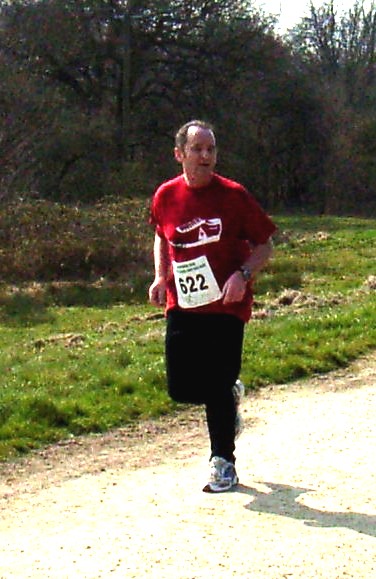 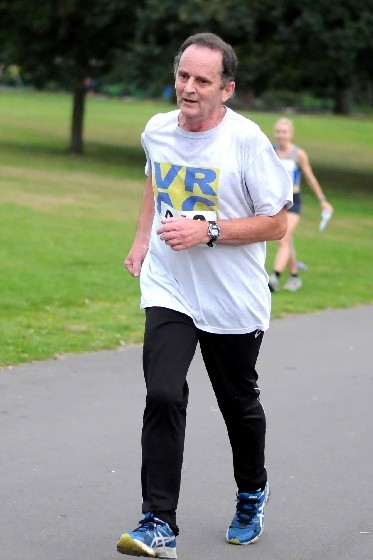 More pictures of Shaun at Crewe (and the other VRAC competitors) can be found at Bryan Dale's website HERE.
Visit the Seniors Website HERE for a race report.

It just goes to show it's never too late to dust off those running shoes.
Rumour has it that Shaun's return is related to plans to extend next year's Pie & Peas prizes to the higher age categories (watch this space!)